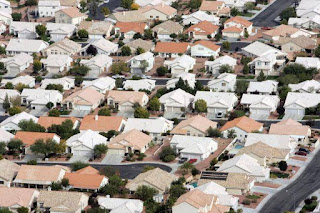 According to a new report from the Greater Las Vegas Association of Realtors, Las Vegas housing resale prices dipped slightly in July with the median sales price at $218,000, down by 0.9 percent from the month prior but still up 9 percent from July 2014.

"It's a good thing when it's stable. For the most part, that's what we've seen so far this year," stated GLVAR President Keith Lynam.

The housing market has cooled considerably since last year, with prices rising now at a much slower pace than as of recent. Faced with these higher paces, investors have since began to steer away from the Las Vegas market.